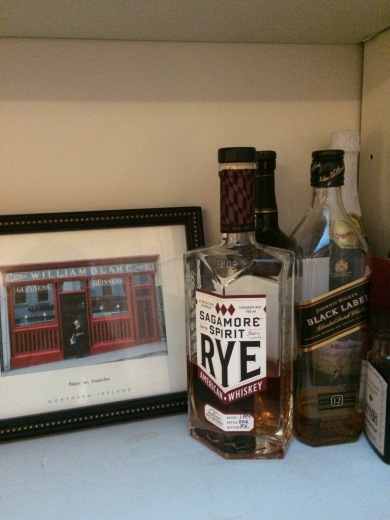 Steve is a big fan of New York State Rye.

I’m fascinated by academics who cross the line into mainstream world. This one got burned, but it’s still an interesting story.

I adore these shoes. If you guys use Amazon through the Apt. 11D links over the holidays, I’ll buy myself a pair.