With Hurricane Florence bearing down on the homes of Steve’s parents and his cousin, we’ve been glued to the news for the past couple of days. Steve’s folks live on a barrier island near Morehead City. His cousin and his family live in New Bern. His folks eventually left to stay with friends in Raleigh, but their neighbors stayed, as did the New Bern cousins. 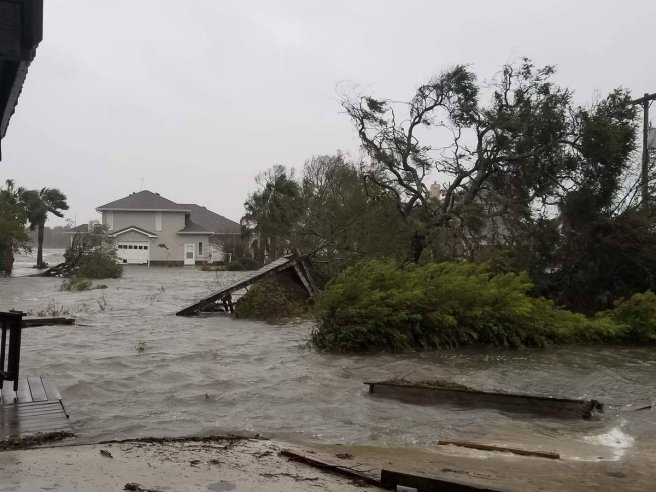 Why would people stay after all the news coverage told people to go, go, go? Some stayed because they think that being there will save their homes. Lockean “life, liberty, and property” is part of the American culture.

Alarmist media at it again. Overhyped Florence. Down two notches to Cat 2 already. Soon be Cat 1. They are still trying to hype it

And now rescue workers are putting their lives at risk to save these people.

View all posts by Laura

23 thoughts on “Those Who Stayed”