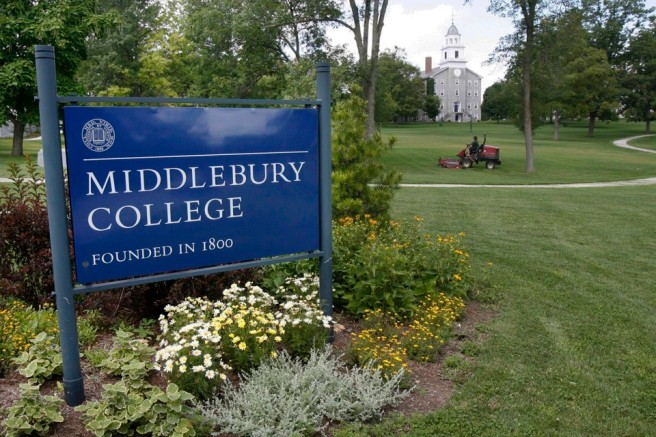 Last week, Charles Murray, a writer and scholar at the conservative American Enterprise Institute think tank, was shouted off the stage before giving a presentation at Middlebury College, a small liberal-arts college in Middlebury, Vermont. After the talk was relocated to a different location, Murray, faculty, and staff from the college were physically assaulted by protesters. Allison Stanger, a member of the political-science department who conducted the Q&A with Murray, was hospitalized for injuries and diagnosed with a concussion.

Murray, who holds a Ph.D. in political science from the Massachusetts Institute of Technology, is the author of The Bell Curve (1994), which finds correlations between intelligence and success, and Coming Apart (2012), which discusses the polarization of communities in the United States. His latest book, By the People: Rebuilding Liberty Without Permission, urges Americans to stem governmental overreach. Murray’s statements about race and intelligence, in particular, have garnered extensive criticism, though Murray has repeatedly denied that his views are racist, arguing that his ideas have been wildly mischaracterized.

View all posts by Laura

134 thoughts on “The New College Protest”